Your #1 Choice For Real Estate Services in Quinte! 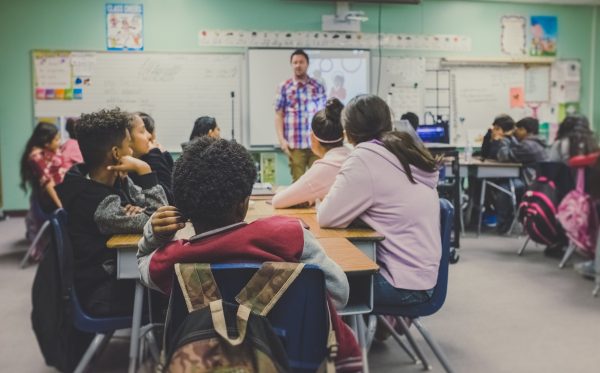 Please,  see the below article as published by Inquinte.ca.

“While students are out of class at the moment, the Fraser Institute has released its ‘report card’ on the province’s more than 3,000 elementary schools and 700-plus high schools.

The rankings for the 2018-19 school year were based on a series of nine academic indicators derived from annual provincewide reading, writing, and math tests.

In Belleville, St. Joseph Catholic School was ranked the highest in elementary schools with a ranking of 7.7 out of 10, followed by Susanna Moodie at 6.4 out of 10 and Bayside Public School with a 5.6.

However, it was a school in Trenton that the Institute ranked as the highest in the Quinte Region — V-P Carswell was on top with a ranking of 8.1 out of 10.

Of the dozen high schools in Quinte, a pair of Quinte West schools — Marc-Garneau and St. Paul — tied for the highest-ranking with a score of 6.7 out of 10.

Nicholson Catholic College in Belleville came in second in the region with a ranking of 6.3, followed by Bayside Secondary and a ranking of 5.8.

A link to the Fraser Institute’s ‘report card’:  https://www.compareschoolrankings.org/”